This geodetic survey beacon sits at the top of Mount Albert, one of many extinct volcanic cones that dot the Auckland landscape.  The beacon marks the position of the geodetic survey mark officially known as B1LE Mt Albert No. 3, and is just one of about 113,263 geodetic marks in New Zealand, the Chatham Islands, and Antarctica.  This image was taken late in the afternoon, about 45 minutes before sunset. 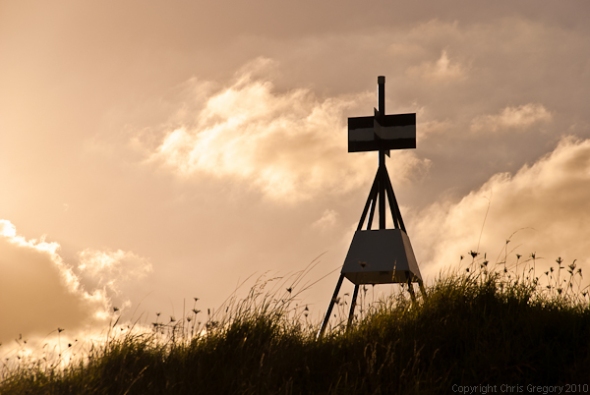 Although only a modest 135 metres tall, Mt Albert (named Owairaka in Maori) offers 360 degree views of Auckland and it’s suburbs, including this one of Auckland’s central business district over the suburbs of Mt Albert and Epsom. 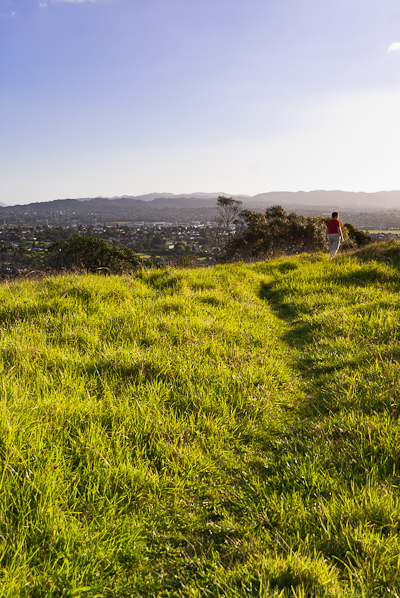 Mt Albert - Towards the West and the Waitakere Ranges