I am presently reading “The Genius of Photography” by Gerry Badger, the book of the 2007 BBC TV series of the same name.  In the prelude to Chapter 2 the following photograph, which was taken in 1912 by French photographer Eugene Atget, reminded me of one I took in Istanbul, Turkey in 2006.

Atget built up a large portfolio of documentary photographs of Paris during a period of great change.  The importance of his collection was only recognised much later.  I doubt that my single image taken in a back street in Istanbul will carry the same gravitas in years to come! 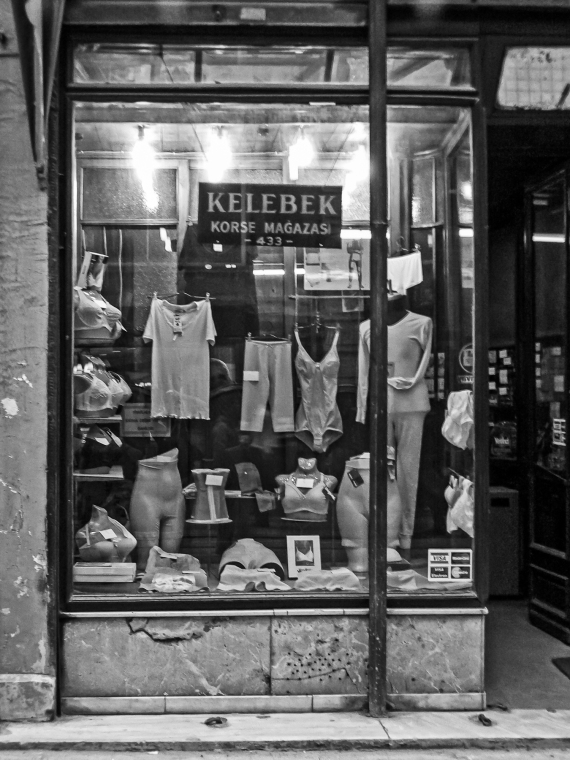